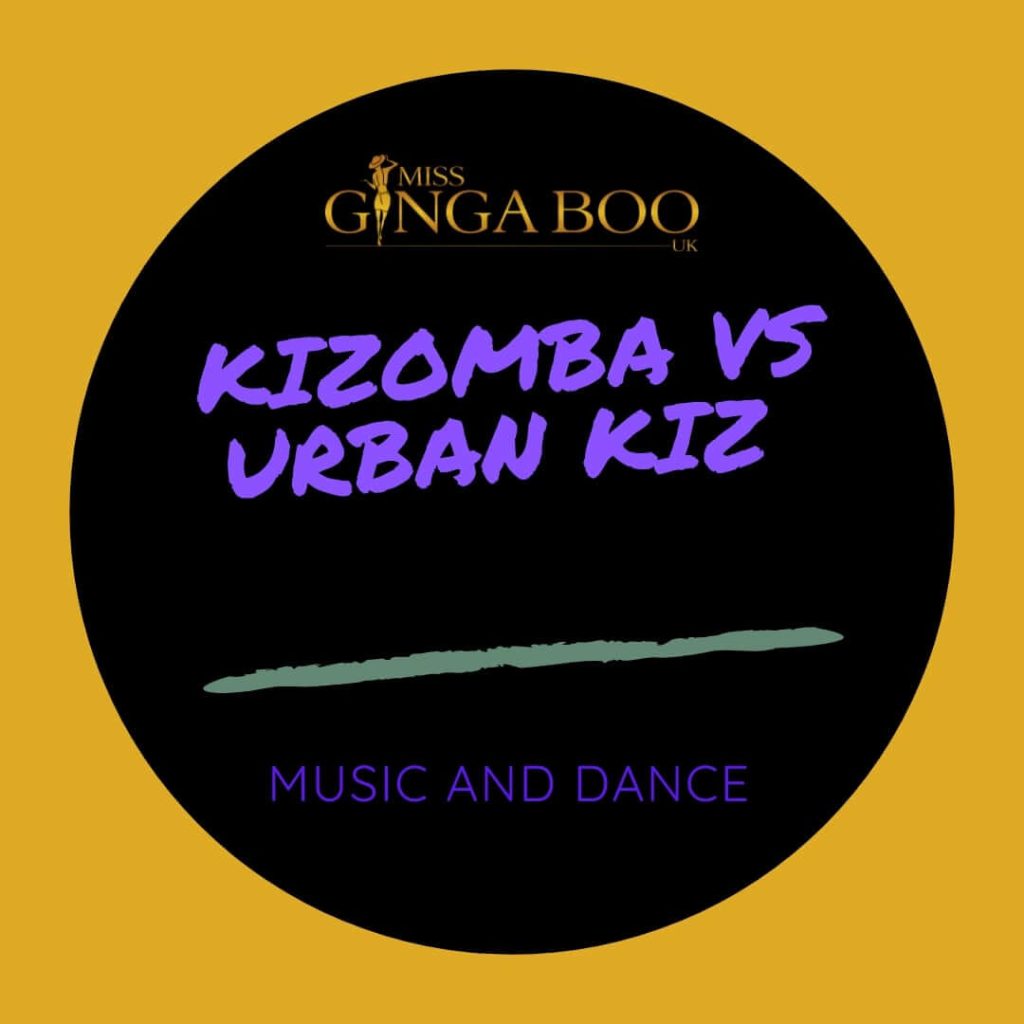 Music and dance are one of the few universal activities that men and women across the world freely enjoy without jurisdiction or bounds. Kizomba is no exception. Coined from the Angolan Kimbundu word for ‘party’, it is said that the now popular music genre and dance began in the late 70’s or early 80’s in Angola with Eduardo Paim, being one of the earliest Kizomba artists.

Kizomba has over the years been used as an umbrella name to refer to several genres of music like the Kizomba, Ghetto Zouk, Tarraxinha, Cabo-love etc. This art form-Kizomba (music and dance), has come to be enjoyed in countries like France and all over Europe, China, Australia, Brazil, worldwide…

What is so special about this music? Kizomba is music with a sensuous touch. The rhythms are slow, insistent, and somewhat harsh yet with a sensuous rhythm as a result of electronic percussion. This sensual touch is mixed with African rhythm and Zouk. It is music for the soul.

And the Dance? Well, this has become very popular around the globe, like the Kizomba music, it is sensuous in nature. The Kizomba dance style is derived from the Semba influence danced according to the tempo and flavour of the Kizomba beats. Kizomba is danced with a partner in a smooth, slow and sensuous style, with neither rigidity nor tightness. Their bodies are synchronized with the ethereal beat of the music, thus, at the core of the Kizomba dance is Connection. Connection to both the music and partner is what makes the Kizomba dance beautiful. Few names that have helped the growth of Kizomba in Europe in the early days Master Petchu, Kwenda Lima, Helios Santos, Avelino Chantre, Ze Barbosa, Victor.fr, Waty Barbosa, Antonio Banderas, Thomas Keita and now more recently Eddy vents, Lucia Nogueira, Vanessa Pura, Bonifacio, Nuna Da Costa, Riquita Alta, Rico Suave, Paulo & Lanna to name a few…

To do the Kizomba dance, the partners hold their frames lightly, as they move romantically with the beat, with the man leading and the lady following. They carry out smooth ground movements, with frequent simultaneous hip rotations coordinated between them during the quieter refrains of the music; the hip rotations/body movement is called Ginga. This intense dance also requires a lot of Circular movement (whirling and turning). The steps are incorporated at the range of the vocabulary.

So what is Urban Kiz? Urban Kiz, with Kiz as the short for Kizomba, is a mix of Urban (Hip Hop, R&B, Rap, Ghetto Zouk, Electronic, House, Instrumental etc…) music and dance styles. Kizomba like several art forms has evolved over the years and Urban Kiz is the new trend or what It use to be called , the ‘French style’.  The Urban Kiz music was birthed as a result of the influence of urban music on Ghetto zouk, resulting in the evolution of the dance too. The Urban Kiz dance is basically a modern dance form developed from Kizomba dance. However, these days, Urban Kiz is growing and evolving into the separate and independent dance. Very often is clearly going away from Kizomba, the basics are changing, and both the posture and the stance are different.

Dance is primarily a form of self-expression and since it is a creative art, everyone has a different flavour to add to it. Urban Kiz dance derived from Kizomba. This first started in France and has spread to countries like Australia, Netherlands, the United States of America, Russia, etc. Curtis Seldon is one of the first dancers of Urban Kiz and is considered the inventor of Urban Kiz. Artist like Enah Lebon (pioneer too) & Carolina  helped the dance being popular. A few other famous Urban Kiz dancers includes , Moun Red & Marta Mignone, Jonathan Mahoto & Mickaela Jalkteg, Albir Rojas, Sara López

How is this dance different from the Kizomba?

To most people who watch the dance for fun, there doesn’t seem to be any differences, but there exist several differences in the execution of the two dance styles. There are four most prominent differences between the Urban Kiz dance and the Kizomba dance. First, is the fact that while Kizomba favours circular movements, Urban Kiz is danced is a linear direction. With Urban Kiz, change in direction is done in perpendicular angles or by reversing directions. Kizomba its grounded dance whislt Urban Kiz up right dance.

Secondly, unlike Kizomba dance which involves a close chest-to-chest connection between partners, Urban Kiz does not require this. There is, therefore, a wider distance between partners to allow for more footwork.

Thirdly, in the Kizomba dance, leading is done with the hands and arms, connection with the thighs, while leading is done with hands mostly for an Urban Kiz dance as the leg lead does not exist but only for styling. Some other differences are that Kizomba involves slower transits, smooth turns, open embrace. For Urban Kiz, there are more frequent breaks and syncopation and accelerations, with a more dynamic change of pace. More so, the pivots and pirouettes of the lady are more common in Urban Kiz.

Fourthly,  Musicality the two dances uses the music very differently,Kizomba very sensuous and smooth dancing to the music while  Urban Kiz tempt to use every little piece of instrument in the music…

Despite the differences in the two dance styles, Kizomba and Urban Kiz are wonderful means of self-expression that allows for more creativity each time it is danced. 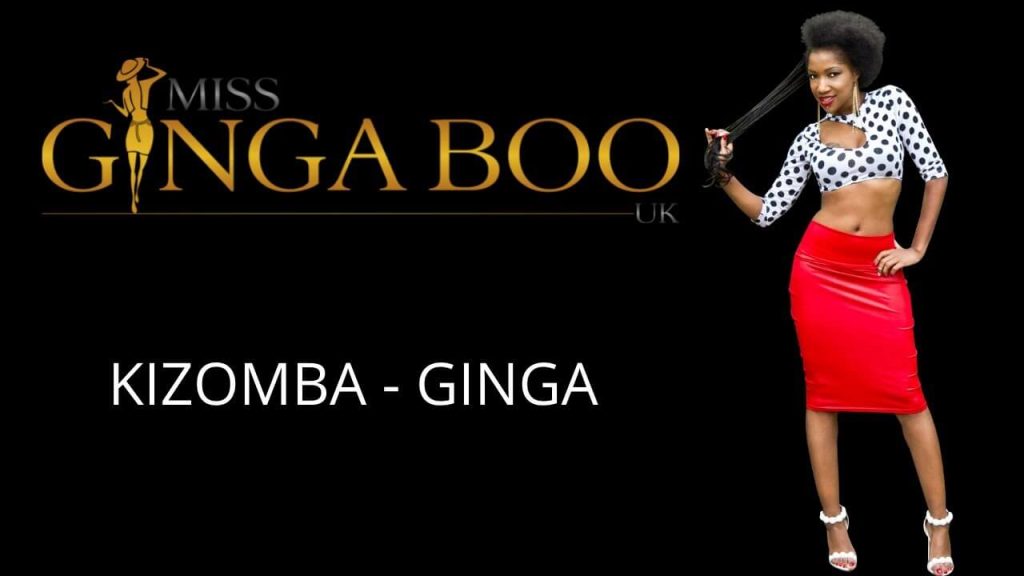 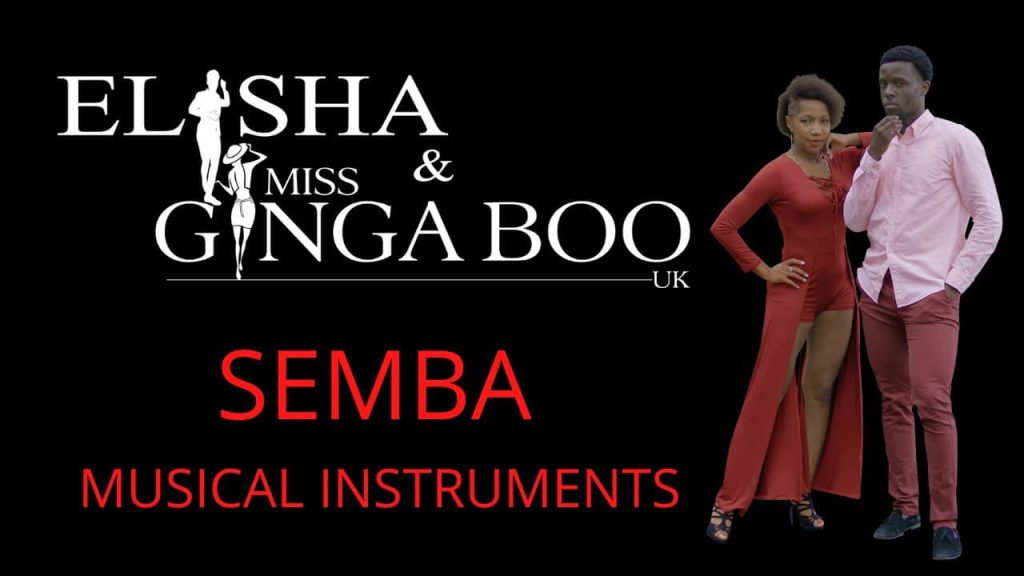 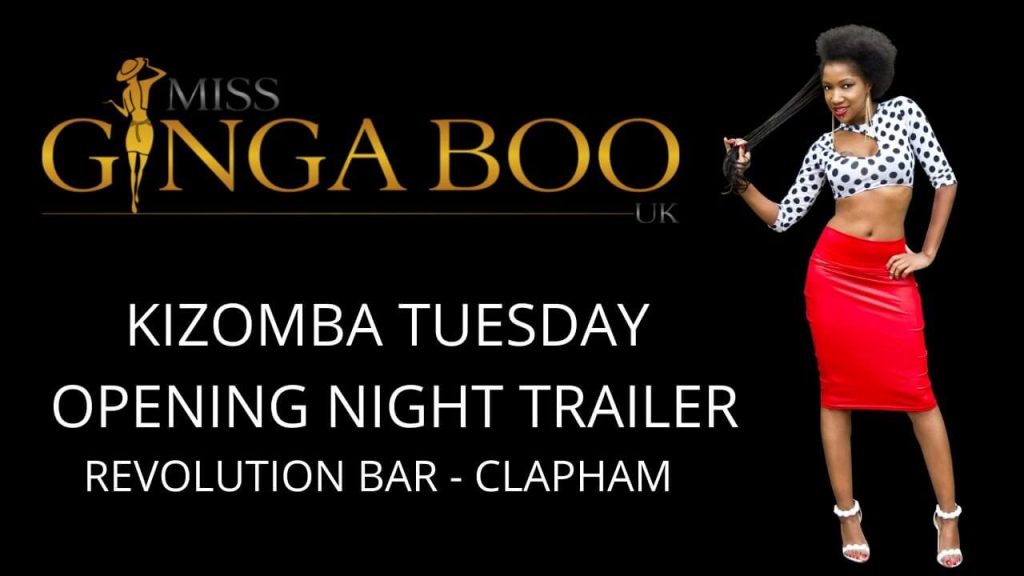 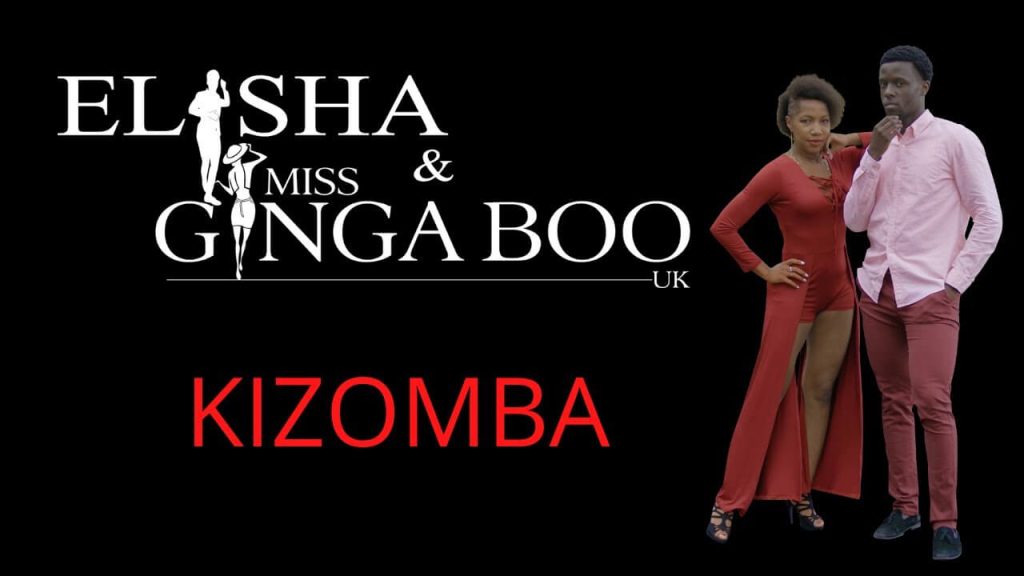 Find out more or book your next class